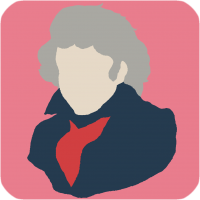 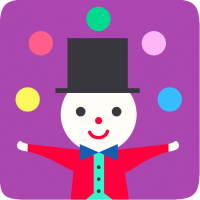 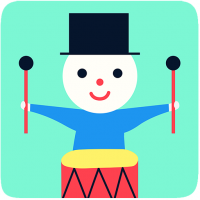 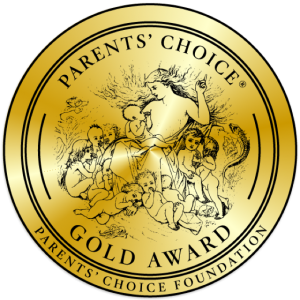 The Parents‘ Choice Gold Awards are given to those apps that are judged as the highest quality, most appealing products in their genre. Criteria for judgments include the highest production standards, universal human values and a unique, individual quality that pushes the product a notch above others. Read more

In 2016 our App „Tongo Music“ was awarded by Apple among the annual Best of App Store lists for iPhone, iPad, Mac, Apple Watch, and Apple TV.
The lists highlight the best apps and games released by third-party developers on each platform during the past year. 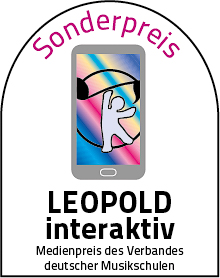